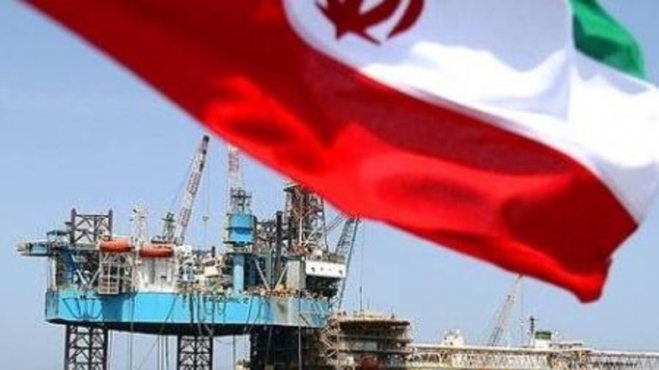 2018 is looking good for Iranian companies seeking to export more overseas, particularly to Europe and throughout Asia.

The Technical and Commercial Director of the Islamic Republic of Iran Shipping Lines (IRISL),            Captain Amir Saman Torabizadeh, confirmed our previous speculation that Iran will restart ocean cargo services from Asia to Europe.  Captain Torabizadeh said that the relaunching of sea routes was imminent.  "The container line between Asia and Europe and vice versa will be launched soon," he said on the 16th.

Iran has not only re-established links with relevant bodies to ensure compliance issues are met, but eventually, 49 new ocean carriers are to replace older vessels in its fleet.  In July, IRISL’s Insurance Brokerage Director announced that 77 Iranian ships will receive protection and indemnity coverage from Steamship Mutual Underwriting Association Limited.

Iran has established deals with international shipping companies, so domestic and foreign capacity will be harnessed to equip some of Iran’s fleet for the future, but add to it. For instance, foreign investment in Iran’s shipping line, worth $500 million will be made available for IRISL to purchase ten new ships; this deal has already been finalized, according to the Chief Executive of the company.

Iran is now a member of three P&I clubs: the [Oslo-based Assuranceforeningen] Skuld, West of England and Steamship Mutual.  Furthermore, IRISL’s Mohammed Saeedi, IRISL is currently engaged in business with three notable shipping lines, without naming them.  “In light of the current condition of competitive global markets, we are striving to implement our plan to develop the national fleet,” he said.

This adds weight to reports in January about IRISL launching a new global sea freight services connecting the French port of Le Havre with Iranian ports and others in the Middle East and Asia. Regardless of whether the U.S. President reneges on the nuclear agreement, European political and trade partners are carrying through on their commitments.

In previous peak shipping times for Iranian exports between 2006 and 2009, prior to imposition of sanctions, cargo via ocean freight carriers called at Le Havre weekly, connecting Iran’s main ports to high volume markets.

Saeedi told the Tasnim News Agency: “The total value of the finance deal is about $700 million while about $500 million of the required funds will be provided through South Korean banks,” these latter funds to be spent to purchase the ten new ships.

Foreign banks are supporting Iran’s emergence back into international trade, since the nuclear deal.

New shipping schedules have been announced as follows:  19 days between Le Havre and Bandar Abbas, calling at the ports of: Bandar Abbas, Asaluyeh, Bandar Iman, Khomeini, Busher and Khorramsharh in Iran and the port of Um Qasr in Iraq.

"This is a great opportunity offered to the French importers and exporters who wish to develop their trade with Iran," according to Jean-Marc Peltier, Liner Department Manager at Worms Services Maritimes Agency in Le Havre.  We are glad to remind our exporting readership that Mr. Peltier further commented: "This country, which has around 80 million inhabitants, is a high-potential market, especially regarding the sectors of chemistry, agri-food (flour, milk, etc.) cosmetics, electrical appliances, retail and of course automotive trade, as well as oil and gas industry… promising perspectives with the Iranian market are most welcome."

In all, Iranian ports look set to be busy in 2018, with this boost to international sea freight capacity.